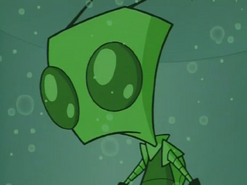 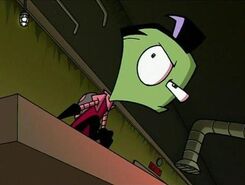 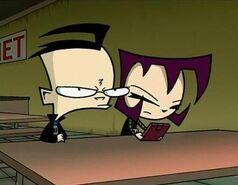 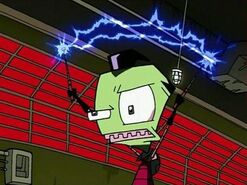 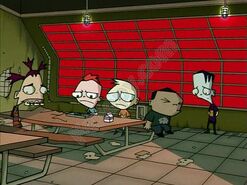 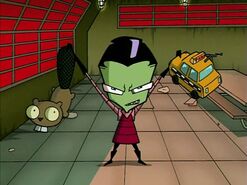 Zim evilly abuses his classmates... with a beaver and a toy car??? Okay... 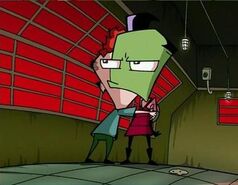 Keef hugging his new “friend” after successfully getting through the heinous torture... 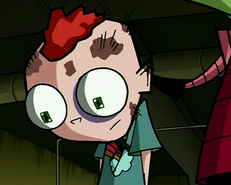 Keef all roughed up. 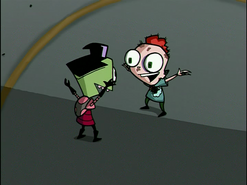 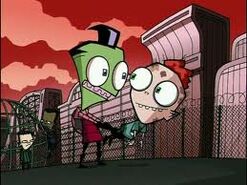 Zim pretending to be nice to Keef to look “normal”. 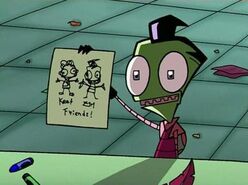 Zim’s childish drawing of him and Keef. 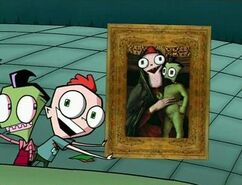 Ooookay, now that is highly disturbing, Keef... No comment... Really, is this necessary? 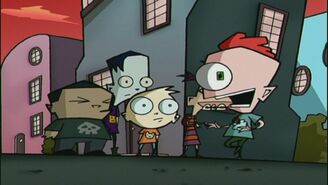 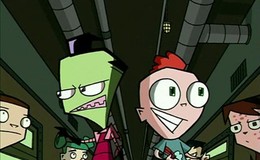 Keef is starting to get on Zim’s nerves. 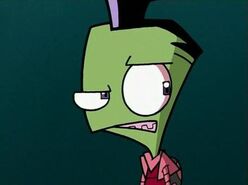 Karma, Zim. Karma for abusing innocent kids. Now you can’t get Keef away from you! 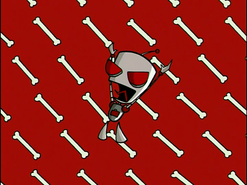 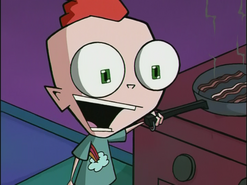 Keef is a creepy stalker! But Zim totally deserves this. 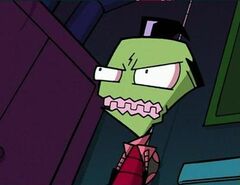 Zim about to snap. 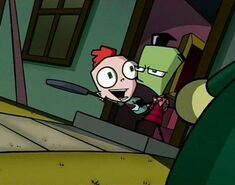 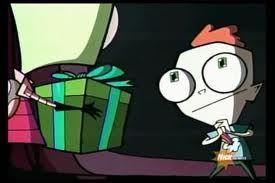 Keef, do NOT open that! Darn you, Zim! You make the crazy kid think you’re his friend, then you do this!? 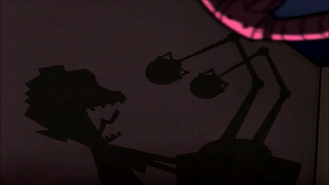 Keef’s eyes are removed and replaced with cybernetic eyes! Whoa... Yikes. Keef was creepy, but this is so wrong... 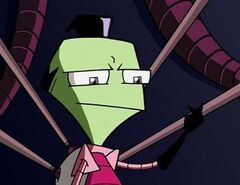 The face of EVIL. 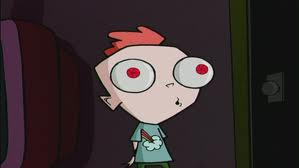 Keef is now a cyborg with robotic eyes. 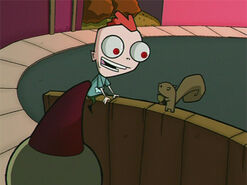 Keef is tricked by his new cybernetic eyes into thinking Zim is an angry squirrel! 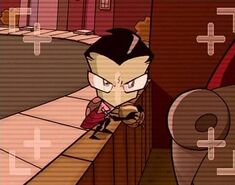 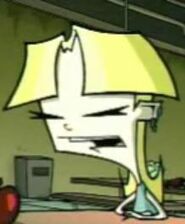 Retrieved from "https://zim.fandom.com/wiki/Bestest_Friend/Screenshots?oldid=88327"
Community content is available under CC-BY-SA unless otherwise noted.